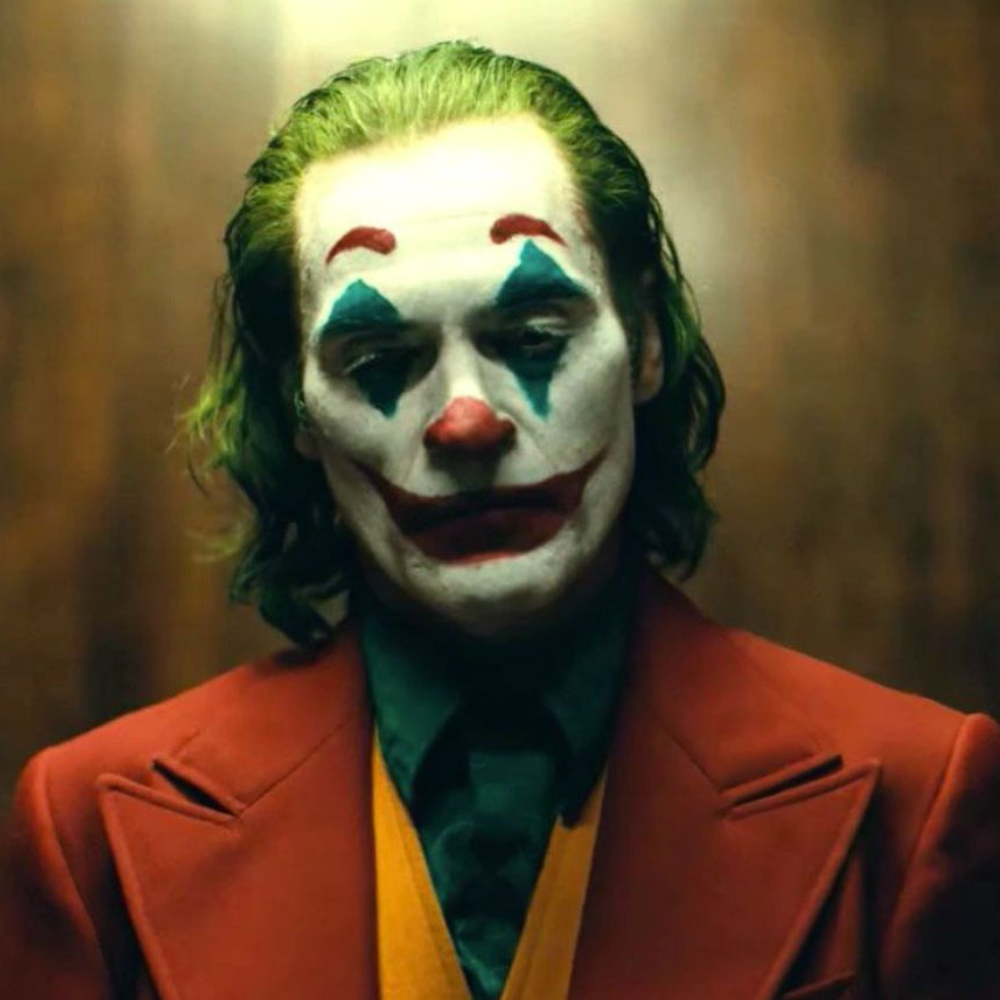 I subjected myself to Joker entirely unaware of its awaiting themes and messages. The movie began, and quickly it dawned on me that what I was watching was something distanced from the normative hero-villain comic book row (both the absence of a lion-hearted protagonist and the pervading aura of catastrophe acted as salient features). From the grainy opening title letters, to the overbearing corridors of Gotham reminiscent of a 1970s Chicago or a damp reimagining of an NYC borough, the setting was instantaneously striking. Where Cristopher Nolan’s trilogy might be best described as dark and gritty, Joker is heavy, ripe with the malevolent thickness and tangible corruption one might expect from the Caped Crusader’s violent stage.

Residing in Gotham are a people that could be likened to those who were felled by God in Sodom and Gomorrah. Forgetting to credit Joker's fellow denizens would be a criminal omission on my part. With supporting roles, Robert De Niro and Zazie Beetz act with heart. They are instrumental in adding moments of levity (and weight) to the film, their effects never being overshadowed by the beaming main attraction. This brings me to the next point, our makeup-painted cynosure. The rhythm, the dance, and the movement of Joaquin Phoenix is mesmeric; his physical performance a piece of cruel locomotion. What limits there are to the human body's ability to convey transformation and enlightenment are casually bypassed by the work of this great actor. Elsewhere, the details of Phoenix's queer contortionism and emaciation and destabilizing countenances can be elaborated on. Here, I will only implore you to go see it for yourself.

That this film had a near-coercive promotional campaign, one which galvanized the media into a hysteria preliminary even to the picture’s release, is but a testament to the genius (or rather the ingenuity) of the men and women who worked to bring their rendition of this comic villain to fruition. It is without so much as a shred of mendacity that I write: while entering the cinema, lingering in the back of my mind was a nagging anticipatory nervousness. Had Todd Phillips finally done the good deed? That is to say, had the Hangover director put forth his most sinister foot yet, in some orgasmic outcry of cynicism and reproach? This inexperienced and uninspired film critic’s verdict: a hesitant yes, but not in the way I had expected.

Joker is provocative and cold, a discomfort for its viewers. It does not shy away from being tactless in its discussion of various issues, particularly those pertaining to mental health. As we learn about Fleck’s past, we come to realize he suffered parental abuse at the hands of his mother whom he has cared for tirelessly. Arthur is portrayed as constantly on the brink of suicide, socially ostracised by his acquaintances and societally alienated by Gotham. For all the controversy surrounding Joker, there was minimal talk of class warfare, something that is prevalent to the plot and to Joker's character development. Arthur Fleck inadvertently sparks a social movement aimed against the ruling aristocracy of his city. He is forever being beaten down by the rich, in some cases quite literally (he is assaulted by affluent business folk aboard an underground), and it is the wealthy who orchestrate the cuts that impede Arthur from seeking the continued counseling he needs, and receiving the medications he subsists on. Instead, the media-driven dialogue focused on a very different aspect, the violence.

Allow me to take you back, not to a Scorsese film, but to an equally memorable Lars von Trier flick: The House That Jack Built. Those of you who felt compelled to sit through the duration of this one, will know of its derogatory, tasteless depictions of depravity, such that it caused audience members to flee. Matt Dillon is a dashing engineer and architect (we know him as Jack) who operates under the nom de guerre Mr. Sophistication; a serial killer hellbent on murdering en mass. The violence in this movie is exponentially more horrific than the worst of what you will see in Joker. As for the protagonists of these contrasting films, Jack was a detestable, utterly insufferable presence to behold. It is my responsibility, however, to tell of Arthur Fleck’s nature and my candid perceptions of the character. He is sick, he is bullied; from me, he reaps only sympathy.

And what does this say about me, the tryhard film-fan who’s yet to pen a proper review in his life? Surely, it speaks to my darker, unarticulated beliefs, and the screaming id which we suppress and repudiate continually. The explosive relief I felt when Aurthur kills for the first time in the movie was physical, tantamount to some spiritual high that might be familiar to a child enrolled in bible camp. Yet I do not condone murder, nor do I think myself to be a sadist. I am far from a radical, and believe that self-proclaimed incels are reprehensible, their cause sickening and unjust. Moreover, I have never experienced firsthand: poverty, or discrimination, or mental illness. Privileged I have been.

This confession, that Arthur Fleck’s evolutionary strides into the chasm of madness evoked from me a sort of bestial affirmation of the character's actions (evil as they are), is one made after a great deal of thought.

All this, much of it probably superfluous, leads me to my final recommendation. If you do not want to be challenged, perhaps sit this one out.